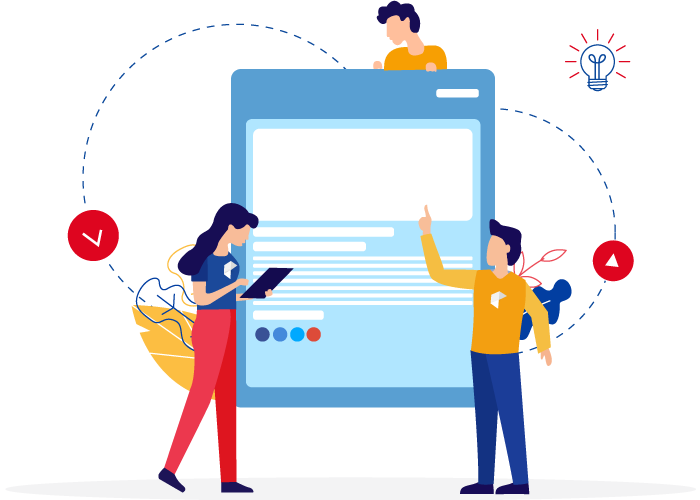 Patronum gives you the ability to provision and de-provision Google Groups for your users automatically.

To automatically add users to a Google Group simply select the ADD but and PROVISION users into a group.
Select which group you want to add your users to, and define the default permission users will obtain when added to the group. 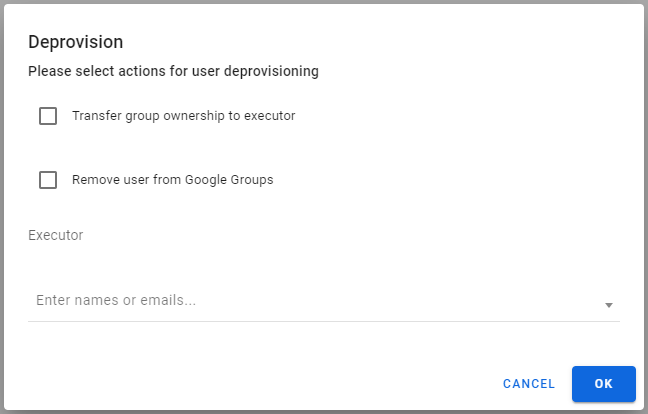 This option allows you to transfer any Google Groups which users are currently managing to a designated alternative known as an executor
The executor can be set for the whole policy or specifically for Google Groups. For example, you may want Files transferred to a backup account but want Google Group management to be the responsibility of the departing users’ manager or system administrator.

As previously stated above, within the policy, you can also override which executor account will become the manager of any Google Groups.
Simply enter the new name or email address of the new executor account.